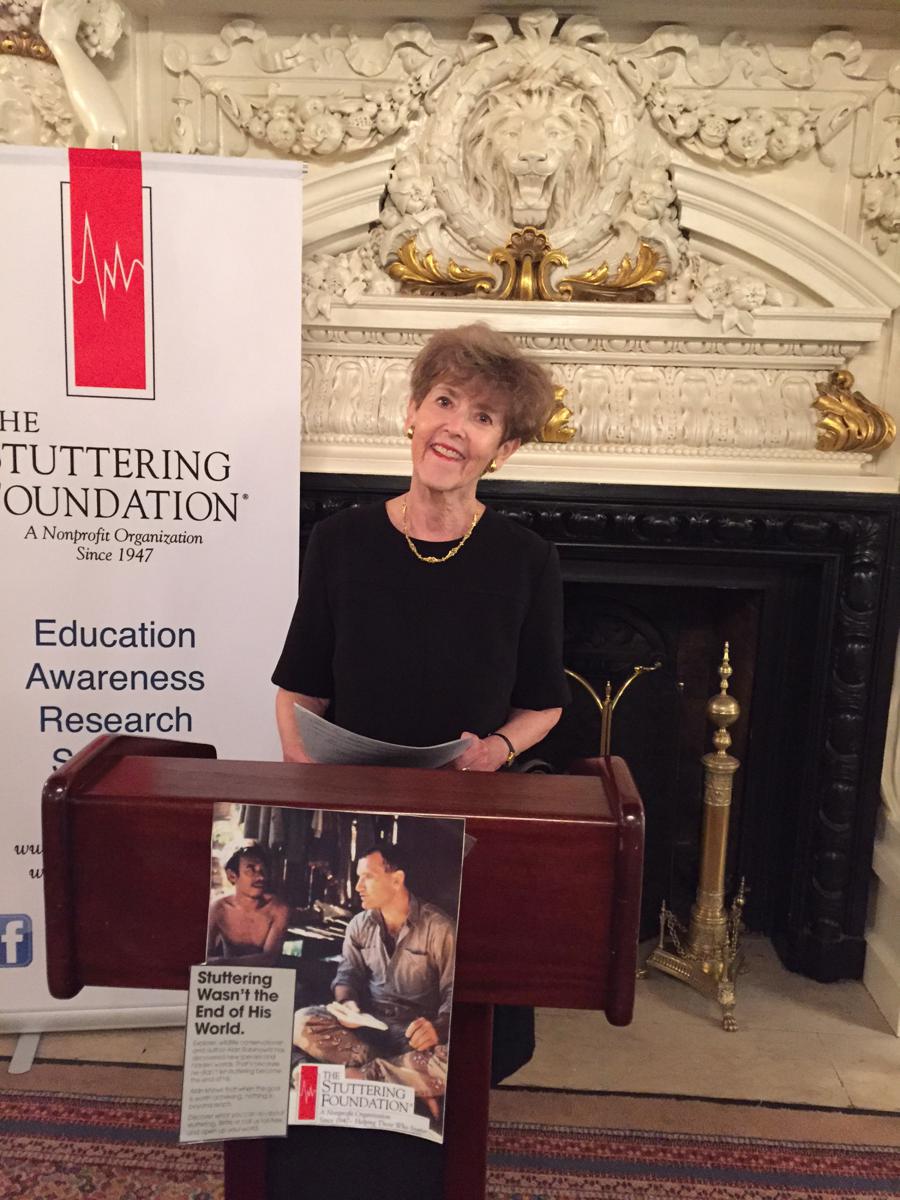 Jane Fraser, Hon. FRCSLT, serves as the president of The Stuttering Foundation of America, a position she has held since 1981. The oldest and largest nonprofit organization for the prevention and treatment of stuttering, the Foundation has grown tremendously in size, scope and outreach under her leadership and direction.

Through an extensive public awareness campaign, the Foundation reaches millions each year with the message that there is help for those who stutter. Foundation materials and publications are shipped annually to 136 countries, and widely used in university classrooms to train speech-language pathologists. Conferences nationwide draw on the topmost experts in the field to further that training, improving stuttering therapy for those who struggle daily with this complex disorder that affects more than 70 million people worldwide. Foundation support for basic research into the causes of stuttering gives hope for the future.

The daughter of Stuttering Foundation founder Malcolm Fraser, Ms. Fraser received a degree in Russian and Linguistics at Bryn Mawr College, and continued graduate work in both subjects at the Universite de Strasbourg, France.

As an avid student of language and speech, Ms. Fraser is fluent in French and lived in that country for 20 years. An experienced editor, translator and interpreter, she previously worked for the Institut Gustave Roussy and for the Assemblee Nationale in Paris.

She has also served as editor or co-editor of numerous Foundation publications, among them  Counseling Stutterers (1981), Stuttering Therapy: Transfer and Maintenance (1982), Do You Stutter: A Guide for Teens (1987), Stuttering and Your Child: Questions and Answers (1989), The Child Who Stutters: To the Pediatrician (1991), The Child Who Stutters: To the Family Physician (1992). Additionally, she is the co-author of If Your Child Stutters: A Guide for Parents, (1988, 2003, 2010).

Personal honors and awards include a past Carnegie Foundation grant for Russian studies in Russia and the Distinguished Alumnae of the Century Award, Hutchison School Centennial, 2002; the Outstanding Contribution Award from the International Stuttering Association at their World Congress in Dubrovnik, Croatia, on May 9, 2007; was chosen Nonprofit Executive of the Year by the Nonprofit Times in 2008. On Sept. 17, 2014, she received an honorary fellowship from the Royal College of Speech & Language Therapists for her distinguished service in promoting the profession of speech and language therapy. 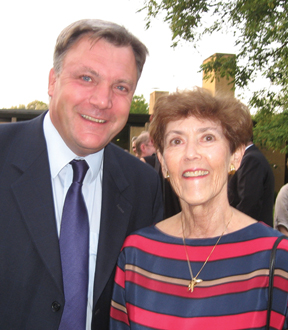 Jane Fraser on TV and radio...