New Ways to Work with Attitudes and Emotion

For Children and Teens Who Stutter

When Russ Harris first introduced Acceptance and Commitment Therapy, or ACT, he wrote: “Imagine a therapy that makes no attempt to reduce symptoms, but gets symptom reduction as a byproduct. A therapy firmly based in the tradition of empirical science, yet has a major emphasis on values, forgiveness, acceptance, compassion, living in the present moment, and accessing a transcendent sense of self. A therapy so hard to classify that it has been described as an ‘existential humanistic cognitive behavioural therapy’.” 1 It did not take long before ACT caught the interest of fluency therapists around the globe. 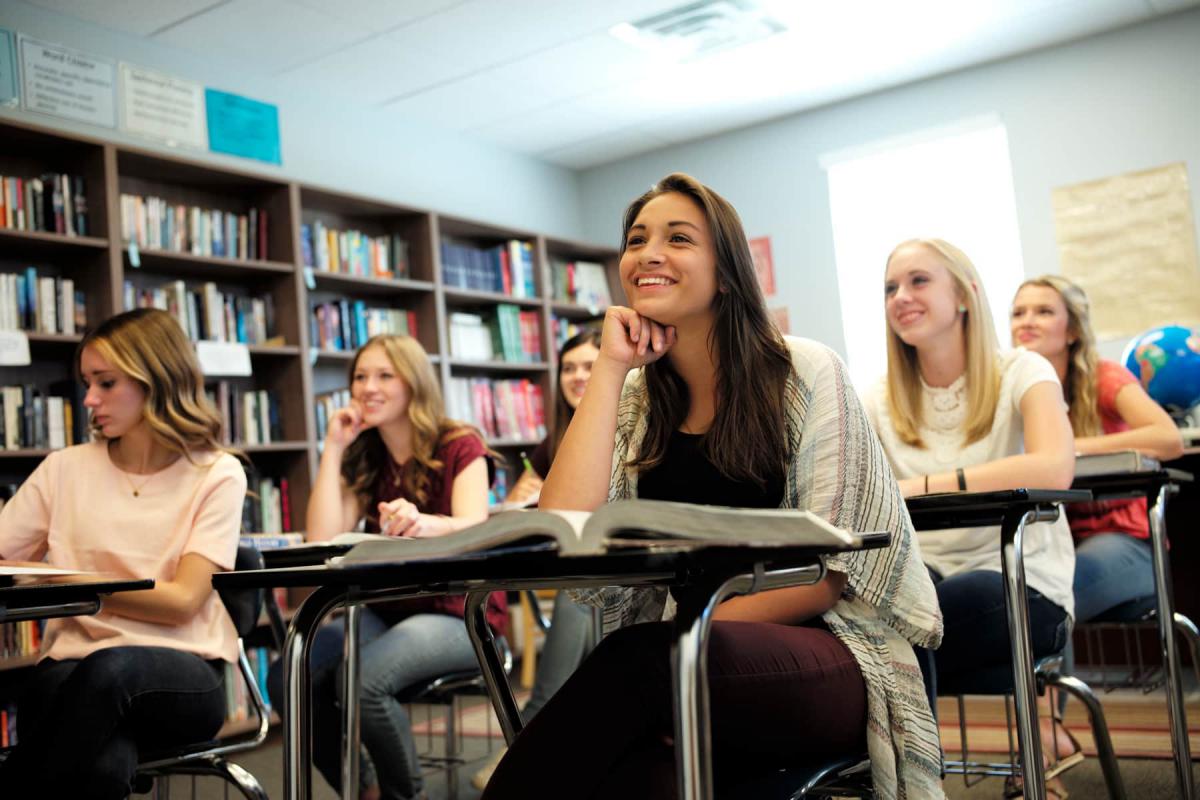 Among them was Jane Harley, MSc (Psych. Couns.), BA, PGDip. CT, CertMRCSLT, MHCPC of the Michael Palin Centre for Stammering in London, England. She highlights that “ACT aims to help people respond to life challenges with greater psychological flexibility and in ways which are consistent with personal values. A fundamental premise in ACT is that attempts to control problems are frequently the source of further difficulty and that by opening up to the full spectrum of emotions and experiences it is possible to live more fully and authentically.”

And so, ACT has an increasing presence in work with people who stutter, and its’ use with children, young people and families in general is developing rapidly. This growing interest sparked a two-day workshop at Boston University led by Jane Harley on practical ways to utilize ACT with children and teens who stutter.

Clinicians from seven states, as far away as South Dakota and as close as New Hampshire, gathered at BU to build on their experience of using traditional cognitive therapy. Using anecdotes, metaphors, mindfulness training, and many experiential exercises, the values based behavioral intervention approach took shape in the classroom.

In describing the usefulness of ACT, Harley states that “the helpfulness of control is explicitly questioned, both theoretically and with clients, and the process of therapy is predicated on a relinquishing of control as the desired end. Instead, ACT promotes psychological flexibility and aims to help individuals have a different and more allowing relationship with unwanted internal events rather than struggling with them.”2 Harris puts it this way: “The goal of ACT is to create a rich and meaningful life, while accepting the pain that inevitably goes with it. ACT is a good abbreviation, because this therapy is about taking effective action guided by our deepest values and in which we are fully present and engaged.”

Participants were inspired to “gain a new perspective and tons of ideas that I can apply to my practice, and some insights for myself too!” as one participant wrote. As always, we are growing alongside our clients.