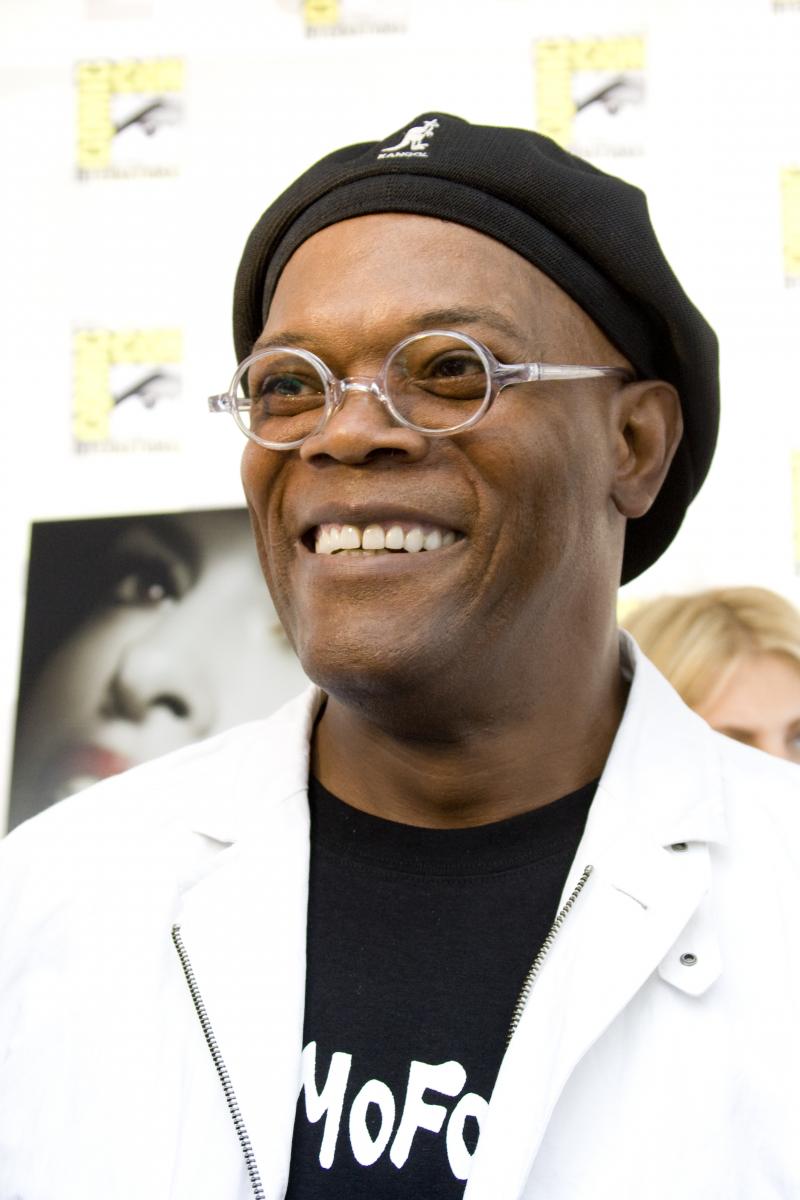 Samuel L. Jackson is a powerful and prolific American actor, who has achieved both critical and commercial acclaim for his roles in films such as Jungle Fever, Jurassic Park, Pulp Fiction, the Star Wars prequel trilogy, Iron Man and Marvel’s The Avengers. In 2011, Jackson became the highest-grossing actor of all time. Jackson’s films are seen and loved by millions. What those millions of people may not know, however, is that Jackson also struggles with stuttering.

According to a 2012 profile in The New York Times, Jackson was born in Washington and saw his father just twice in his lifetime. Before he turned one, his mother took him to live in Chattanooga, Tenn., with his grandparents and his aunt. For the next nine years, he saw his mother only sporadically. His aunt, a performing-arts teacher, put him in her school plays beginning when he was a toddler. “She was the reason I became an actor,” Jackson said.

Jackson’s aunt also helped him deal with his debilitating stutter by taking him to a speech therapist. “It manifests itself more when I read than when I talk,” he said. “I have no idea why. Denzel stuttered. James Earl Jones stuttered. There are still days when I have my n-n-n days or r-r-r days. I try to find another word.”

Jackson attended Riverside High School in Chattanooga, and went on to graduate from Morehouse College in 1972. In 1976, he moved from Atlanta to New York City and spent the next decade appearing in stage plays.  In 1980, he married LaTanya Richardson, with whom he has a daughter, Zoe.

After a 1981 performance in the play A Soldier's Play, Jackson was introduced to director Spike Lee, who would later include him in small roles for the films School Daze (1988) and Do the Right Thing (1989). His big break came in 1991, when he appeared in Jungle Fever. After that, writer and director Quentin Tarantino approached Jackson to play a role specifically written for him- Big Don in 1993’s Pulp Fiction. From there, Jackson’s star continued to rise. In 2000, he was honored with a star on the Hollywood Walk of Fame. Today, Jackson is still one of the most successful actors in Hollywood.

­­In 2013, Jackson shared a moving story about his struggle. "Growing up a stuttering black kid in Tennessee in the fifties didn't quite make me think I was going to end up in a place like this," he said. According to Vulture, Jackson went on to talk about how the kids at school made fun of him, how he studied and got smarter as "revenge," and how, eventually, he learned how to "pretend to be other people who didn't stutter."

Stuttering Foundation President Jane Fraser applauded Jackson following his speech: “When we hear Hollywood superstars like Samuel L. Jackson or James Earl Jones talk about their experience with stuttering, it is a wonderful reminder for us about people who stutter,” Fraser said. “They can be brilliant, funny, engaging and even Oscar-worthy. Sometimes they can gain control of their fluency over time, with a professional help and hard work. But most of all, they are an inspiration to more than 70 million people around the world who struggle with stuttering.”