How Brain Research Sheds Light on the Cause of Stuttering 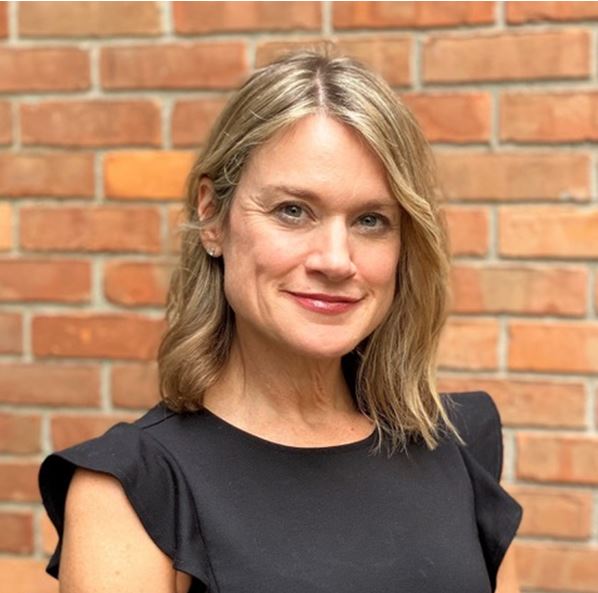 Stuttering is a developmental speech condition of complex etiology most often emerging during the preschool years. This complexity is often mistaken as a lack of knowledge about the “cause” of stuttering. But neuroimaging research from the past 15 years supports stuttering’s classification as a neurodevelopmental disorder revealing subtle differences in the development of brain circuitry supporting speech in people who stutter.

My lab is researching how these anatomical differences may affect brain functioning for speech production in children who stutter. Functional near-infrared spectroscopy (fNIRS) is a noninvasive neuroimaging method that measures changes in blood flow to index brain activity. Our group led the first studies using fNIRS to record brain activity, or hemodynamic responses, during speech in children who do and do not stutter7,8. A seminal finding from this research was the different hemodynamic responses between the two groups of children during fluent speech production. Whereas the group of children who do not stutter showed activity over left hemisphere regions responsible for speech planning and production, children who stutter showed different patterns of activity over these left hemisphere speech regions8. We followed up on these distinctions in hemodynamic patterns between groups of children who do and do not stutter by testing whether these patterns serve as neural biomarkers of stuttering that could classify individual children into their respective groups (e.g., as a child who does or does not stutter). We discovered neurophysiological biomarkers of stuttering that distinguished school-aged children who stutter from children who do not with nearly 88% accuracy and distinguished children who had either persisted or recovered from stuttering with 71% accuracy7. Currently, we are studying whether differences in hemodynamic responses are replicated in younger children closer to the onset of stuttering and serve as an early risk indicator for stuttering persistence.

Research into brain structure and function and genetics helps us begin to unravel the bases of stuttering and supports the advancement of novel neuromodulation therapies9,10. Yet, we must emphasize to people who stutter and parents of children who stutter that in stuttering, the brain is grossly normal and healthy. We cannot yet diagnose stuttering by imaging a person’s brain. The structures are intact, and the brain “wiring” is not broken by any means. The differences we find in our research studies are subtle and vary from person to person.

On the other hand, what we have learned moves us beyond the sentiment that, “stuttering is a mystery. We don’t know what causes it.”  While there is more we seek to understand about the neural underpinnings of stuttering, we can acknowledge findings from a growing body of neurobiological and genetic evidence that stuttering is a neurodevelopmental speech condition and that the brain circuitry supporting speech functions develops differently in people who stutter.

From the Fall 2022 Magazine