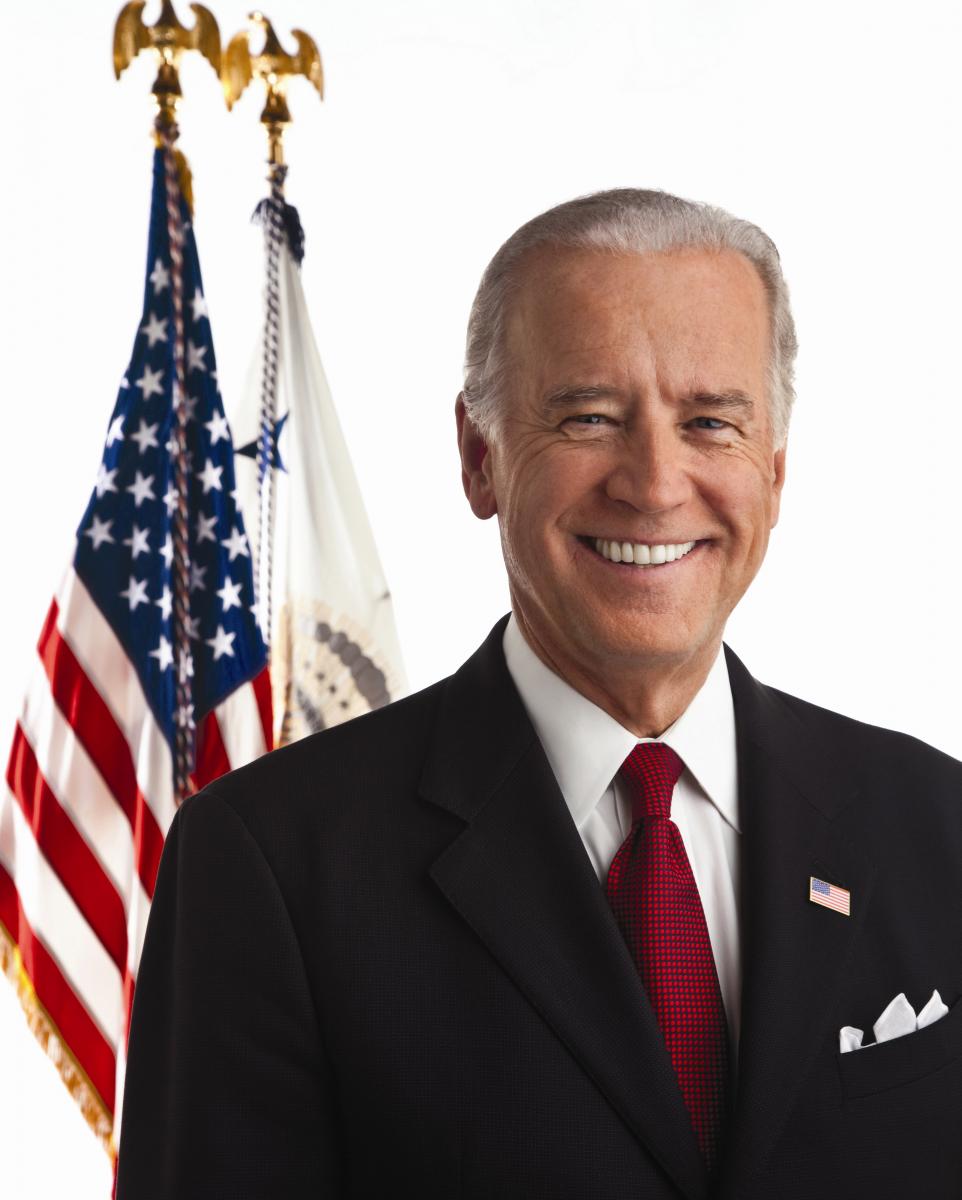 During a CNN town hall, President Joe Biden discussed stuttering. Here are some of his remarks from the event:

"It has nothing to do with your intelligence quotient. It has nothing to do with your intellectual makeup," Biden said. "You know, stuttering, when you think about it, is the only handicap that people still laugh about. That still humiliate people about. And they don't even mean to."
The President credited his mother when it came to not letting his stutter define him. He said his mother would tell him, "Joey, don't let this define you. Joey, remember who you are. Joey, you can do it. So every time I would walk out, she would reinforce me. I know that sounds silly, but it really matters."

As President of the United States, President Joe Biden is required to speak in public at high-profile events more often than most. It’s no secret that President Biden has struggled with a stutter throughout his life, but it makes it all the more impressive and inspiring that he has risen to the highest office you can possibly hold in the United States.

Joseph Robinette Biden, Jr., was born November 20, 1942, in Scranton, Pennsylvania, the first of four siblings. In 1953, the Biden family moved from Pennsylvania to Claymont, Delaware. He went on to graduate from the University of Delaware and Syracuse Law School. At age 29, he became one of the youngest people ever elected to the United States Senate.

Before his rise in politics, though, Mr. Biden dealt with stuttering throughout his childhood and into his twenties. According to a February 2015 article from CNN, the issue of stuttering came up recently during a stop at a coffee shop in Des Moines, when Biden spoke with a mother about her daughter's experience in Head Start, the government program to provide early education and nutrition services for low-income Americans.

“She has a speech problem... she likes to leave off the beginning part of words...Through Head Start she's been able to learn how to talk to us, how to communicate, how to be civil,” the mother said, noting that her daughter received speech therapy at Drake. At that point, Biden acknowledged his own childhood struggle with stuttering, as he has done publicly many times.

President Biden spoke about how difficult it was to overcome his stutter in a 2010 appearance on ABC's The View. In 2011, he wrote an essay for People Magazine on his experience:

“I never had professional therapy, but a couple of nuns taught me to put a cadence to my speaking, and that's why I spent so much time reading poetry – Emerson and Yeats,” Biden wrote. “But even in my small, boys' prep school, I got nailed in Latin class with the nickname Joe Impedimenta. You get so desperate, you're so embarrassed.”

President Biden is an inspiration to those who stutter, proving that struggling with stuttering does not have to hinder your personal success.

At a 25th anniversary gala for The Lab School of Washington, Biden told the audience, “God’s gift to me was my stuttering,” he said. But he also warned, “Don’t let your learning disability define you.”

As a child, President Biden worked on relieving his stuttering by reciting poetry in front of the mirror while monitoring his facial reactions. Overcoming the disability and the outcast status it gave him made him that much stronger and more empathetic later in life, he noted.

“Time and time again, my parents taught me that being different is no barrier to success,” Biden said. “And the measure of a man isn’t how often he is knocked down but how quickly he gets up.”

In May 2015, President Biden sent a letter to the Stuttering Foundation of America in celebration of the Foundation’s annual Lotos Club Gala. He offered up some valuable advice to those struggling with stuttering:

“If I could share one piece of advice with all of those struggling with a stutter, it would be this: When you commit yourself to a goal and when you persevere in the face of struggle, you will discover new strengths and skills to help you overcome not only this challenge, but future life challenges as well. I promise you – you have nothing to be ashamed of, and you have every reason to be proud.”