Stuttering in a Fluency World 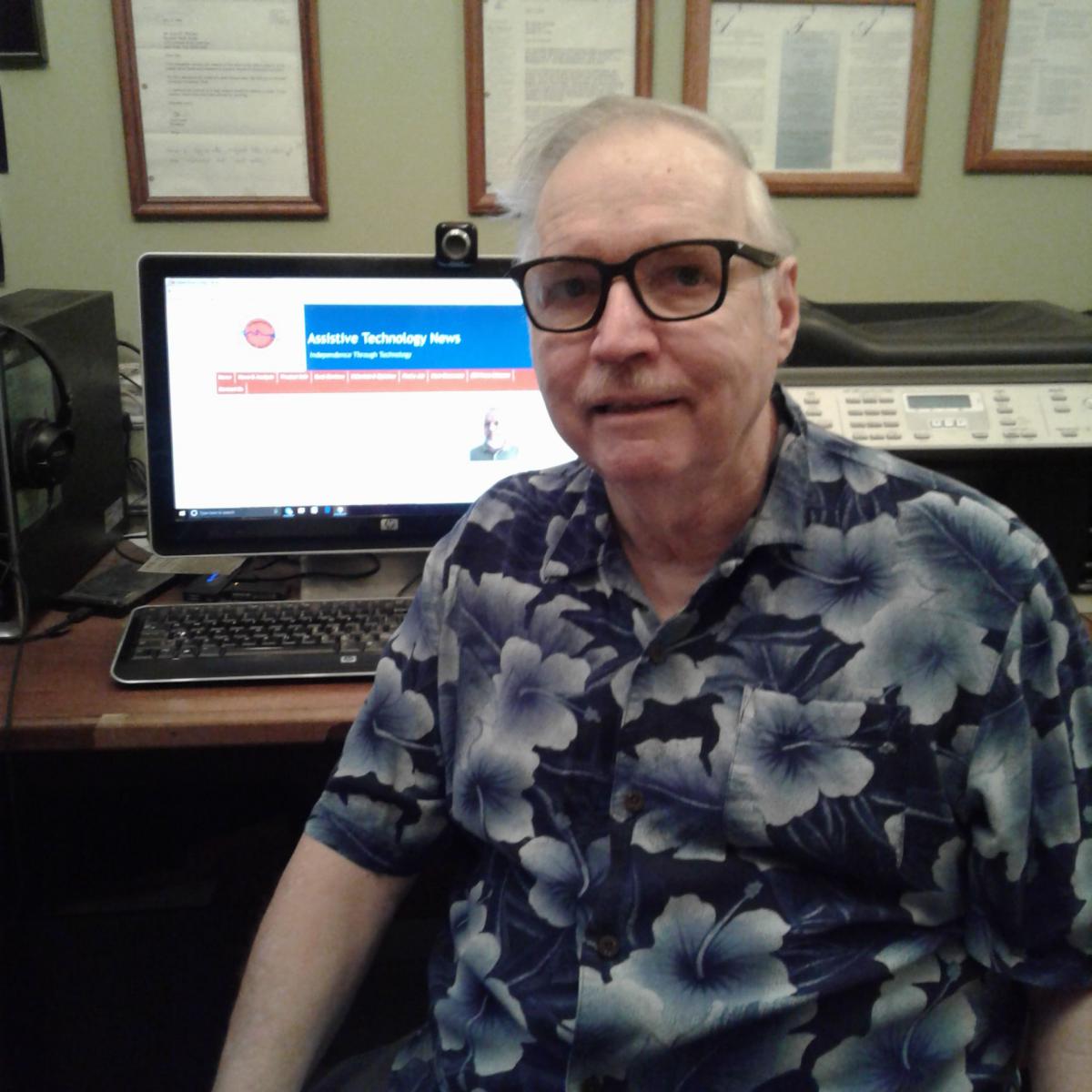 When I was 18, speech therapist John Seamon, told me, “Don’t let stuttering control you. You control it.”

For 64 years, stuttering in a fluency world has presented multiple challenges to me. Fluency is defined as the ability to express oneself easily and articulately. This is not easy when people who do not stutter shun and denigrate you. They discriminate without knowing anything about stuttering. Their information was probably based on the myths about stuttering. I have heard these myths for six decades. Some of them are:

When I was job hunting while I had the misfortunate of being told far more times than I want to remember these words:

“Mr. Williams. I can’t invite you to my company for a follow up interview. You won’t be hired and I could be fired.”

Once I started stuttering I could tell by the looks on their faces, the interview would be over shortly. They were not interested in looking at my portfolio. They wanted me to leave so they could talk to someone they could hire. Their negative attitudes ignited a fire in me. I was determined to show them that I was employable.

In 1968, I was in Washington, DC, job hunting. I loved politics and this was the place to satisfy my love for politics and journalism. I answered an ad in the Washington Post that read Army Times Publishing Company, a weekly newspaper, was looking for a young, dynamic, versatile writer willing to work long hours. Starting salary $9,000

I was interviewed by Bill Ocheski, executive editor for Federal Times, and John Romer, senior writer, Army Times.  Ocheski asked to see my portfolio. He reviewed it and handed it to Romer who reviewed it. The interview lasted two hours. The longer the interview continued  I became certain that my life was going to change. When the interview ended, Ocheski said, “You have talent Mr. Williams, the job is yours if you want it.”

I was so happy that I shouted yes and then I started to cry. Both men looked bewildered. I told them I would explain but not now. Ocheski, John, and I developed a strong friendship. Ocheski helped me get freelance writing jobs.

I worked for the Army Times for two and a half years. I wrote articles, researched data for articles, rewrote headlines, and was the youngest senior production editor in the history of the Army Times. As the staff came to know me, they asked me questions about stuttering.

Since I was hired by the Army Times 45 years ago, I have not been told, “Because you stutter, you will not be hired.”  However, I have discriminated against in other ways.

In the 1970s, I was an environmental writer for a Pennsylvania science corporation. I covered hearings, conferences and wrote articles on a range of environmental issues. An article of mine  won a national writers’ award. Eleven other writer s also won. When I learned I won, I told my boss. He told me, “I know. Congratulations on winning. However, you won’t be attending. I will accept the award for you. This is a corporate decision. You will be in Europe on assignment.”

I could not believe what I just heard.

“This event is being covered by the world press. Corporate believes that your stuttering will embarrassed it before the world when you accepted the award. They don’t want that to happen. I agree with their decision.”

I did not agree. In 20 months, I had covered 20 environmental events, I had interviewed CEOs, members of Congress, environmental scientists. To my knowledge no one mentioned my stuttering as a negative in me doing my job.

A similar circumstance occurred when I wrote a weekly online column for a national magazine. A third identical situation when I wrote for a well-known public relations company in Washington, DC.

Five years ago, I was invited to speak before several hundred disabled advocates in the Midwest. When the person who invited me heard me stutter she said to her committee, “If I knew Mr. Williams stuttered, I would not have invited him.”

In my 30 minute speech, I did not stutter.

New York University invited me to speak on the future of assistive technology. I shared the stage with six other people. I was the fourth speaker. The first three speakers went over their allotted time. While the third person spoke, I was handed a note asking me to cut my presentation to one-fourth of my time. I sent a note back asking if speakers 5 and 6 were being asked  to do the same. The reply was no. So I said no.

An airlines refused to let me get on a plane because I stuttered so severely they could not understand me. The manager thought I was drunk. I was having a reaction to an antibiotic. When the manager learned I was telling the truth, I got on a later flight.

Despite my stuttering during 50 years working in the Washington, DC, area, I achieved more than I thought possible. As a writer, more than 2,000 articles and 5 books have been published. Nearly 100 publications have published my articles. I have written speeches for CEOs, Senators, PSAs for NFL players. I have won 10 awards. My assignments have taken me to 45 of the 48 continental United States, Spain, England, Germany, Canada, China , Scotland, Wales and Ireland. I have met actors, politicians, writers, scientists, nine former presidents of the United States. I coined the term “Assistive Technology.”

I credit my achievements regarding Stuttering in a Fluency World to the message, “Don’t let stuttering control you. You control it.”

John Williams can be reached at jwilliams@atechnews.com.