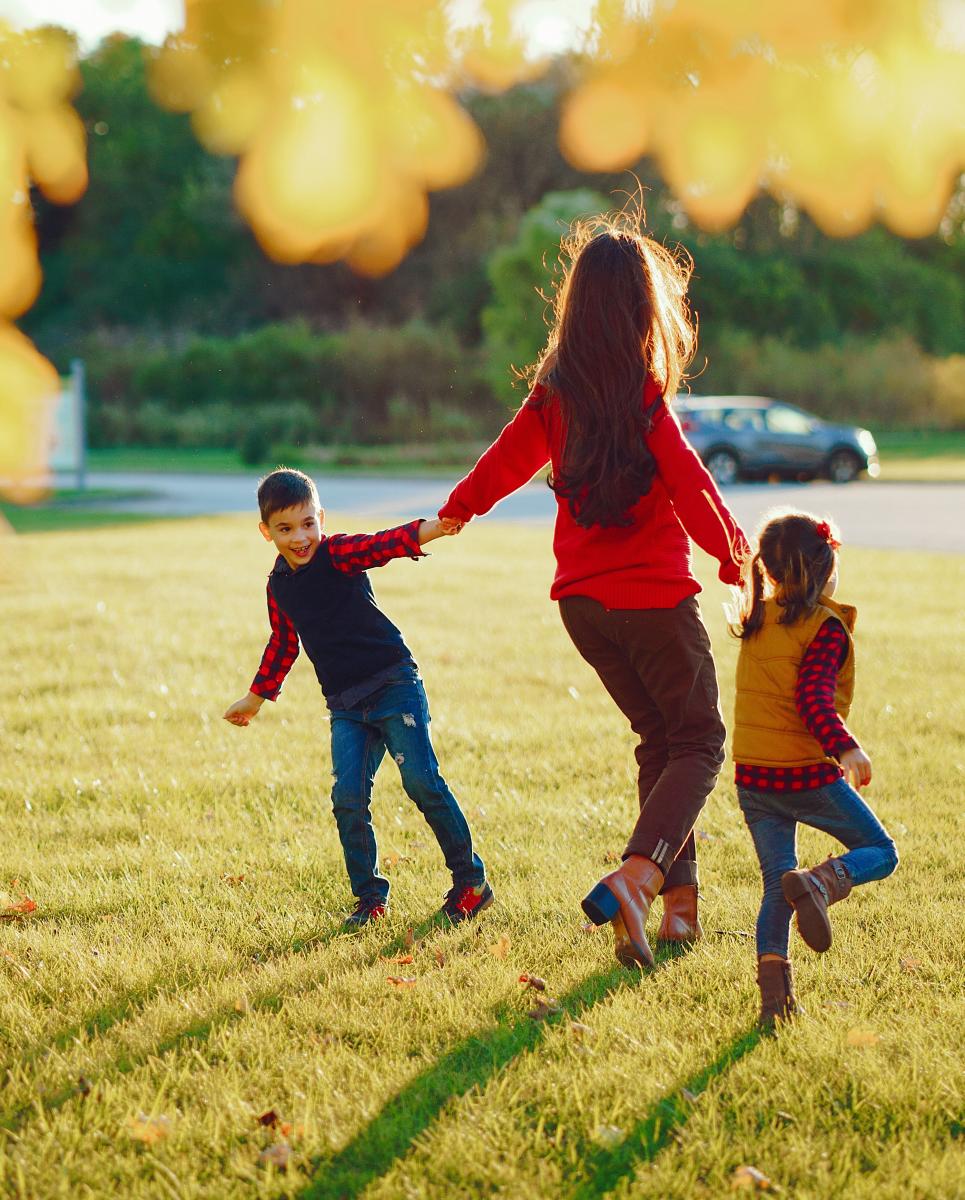 The session resulted in a number of gems from our host and panelists, most encapsulating the theme of perseverance and strength through adversity. The panel did an excellent job exposing how stuttering only becomes a handicap if we allow it to consume our consciousness, or as Tim Flynn terms it, "our voice."

The panel debunks, not just with their words but also with their personal stories, that stuttering in and of itself marginalizes someone and condemns them to an unsuccessful, unhappy existence.

The other theme that stood out was peace-in-difference. The panel undermined the false idea of a uniform fluency and the need for everyone to be fluent altogether.

Ella Jackson stresses the importance of “building confidence” and “getting to know them outside of your IEP goals,” and that “there's absolutely nothing wrong with your child or your student who stutters.” In other words, we cannot pigeonhole people and create an arbitrary ideal type. When we do that, everyone who doesn’t fit is ostracized as, to borrow a term from Simone de Beauvoir, the other.

I believe this is where the “double taxation” Jackson discussed derives from. “You're not only hurting yourself,” Jackson said, “but you're hurting other people who can grow and learn, and embrace, and want to be your friend.” In addition to explicitly stating the dual injuries of allowing stuttering to become a setback, the panel implicitly reveals that the effort to help those who stutter is one waged on two fronts: the personal and the social.

You can be an effective communicator no matter if you stutter or not.

I think one of the most important things is letting kids know that how they talk is okay. They can do anything that they want to do, be who they want to be, join that club or that team at school, and be an awesome kid while stuttering.

One thing that we know about stuttering is that the more that we try to hide it and avoid it, the scarier it gets. And the scarier that stuttering is, the more struggle it's going to be.  The more fear that we have of stuttering, the less we're going to want to go and make those friends and put ourselves out there, join that club, or raise our hand in class.

Even the best of SLPs can't get rid of all disfluencies.

For kids to be happy and healthy, to make friends, and to be enjoying their lives: those are all really attainable outcomes. That's kind of how I break it down for parents.

Ella Jackson, M.Ed., educator and parent of a child who stutters

When you say you want to "fix" something it implies that it's broken or that something is wrong with it. There's absolutely nothing wrong with your child or your student that stutters.

It's okay to stutter.  You are a stutterer and you're okay.  Not only is your voice important, we want and need to hear it.

If there is a sentence that a child did stutter in, does that mean it wasn't a good sentence just because they stuttered?

Vince Vawter, award-winning author of Paperboy and Copyboy and person who stutters

Initially, I tried to hide it in every way I could.  In my second phase, I took every kind of therapy there was. I worked on it. I took all kinds of therapies.  Then I decided, “Wait a minute. I don't have to be fluent. I just have to find my voice."

You just have to find that voice, which you have in you. And it's not going to sound like anybody else's, and that's fine.

From the Fall 2021 Magazine